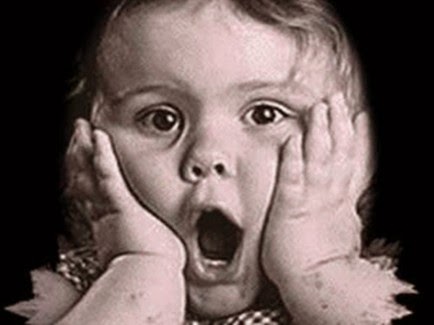 OMB--Oh My Blog
It's so interesting noodling around ancestry, looking for new information and actually finding an OMG moment.  I have had several over the past few months since the great state of Pennsylvania has jumped on the proverbial ball and uploaded their death certificates.  Today was just one of those moments.

I have been diligent trying to transfer decades of written genealogical research onto my computer.  What I have noticed is that the notes from a decade or more ago, when I spent countless hours in front of a microfilm machine, are now so easily accessible through a search engine on several genealogy websites.   Cut and paste from those websites has made my transcription relatively easy. While thumbing through my pages I have found family questions that I never followed up on and an Oh My Blog (OMB) one occurred this morning.

As with so much research, we begin with a name and in linear thinking, end up with another...and another....and another.  Happily jumping from one relation to another in the search engine.  This am my search led me to my paternal grand aunt, Anna Estelle VanGilder Tymann.

Anna Estelle, known as Ted or Red, she apparently had VERY red hair, has been like an illusive butterfly.  I have a few photographs of her which were shared by her eldest daughter years ago.  I knew she married three times.  I knew when she died that her ashes were kept by her youngest daughter on the mantel over the fireplace.  Piecing her life together from such rough information has been like putting my head through a brick wall.

I have scrolled through Flipside and believe that I never blogged about my grand aunt--probably just didn't have enough information.  Today that all changed. 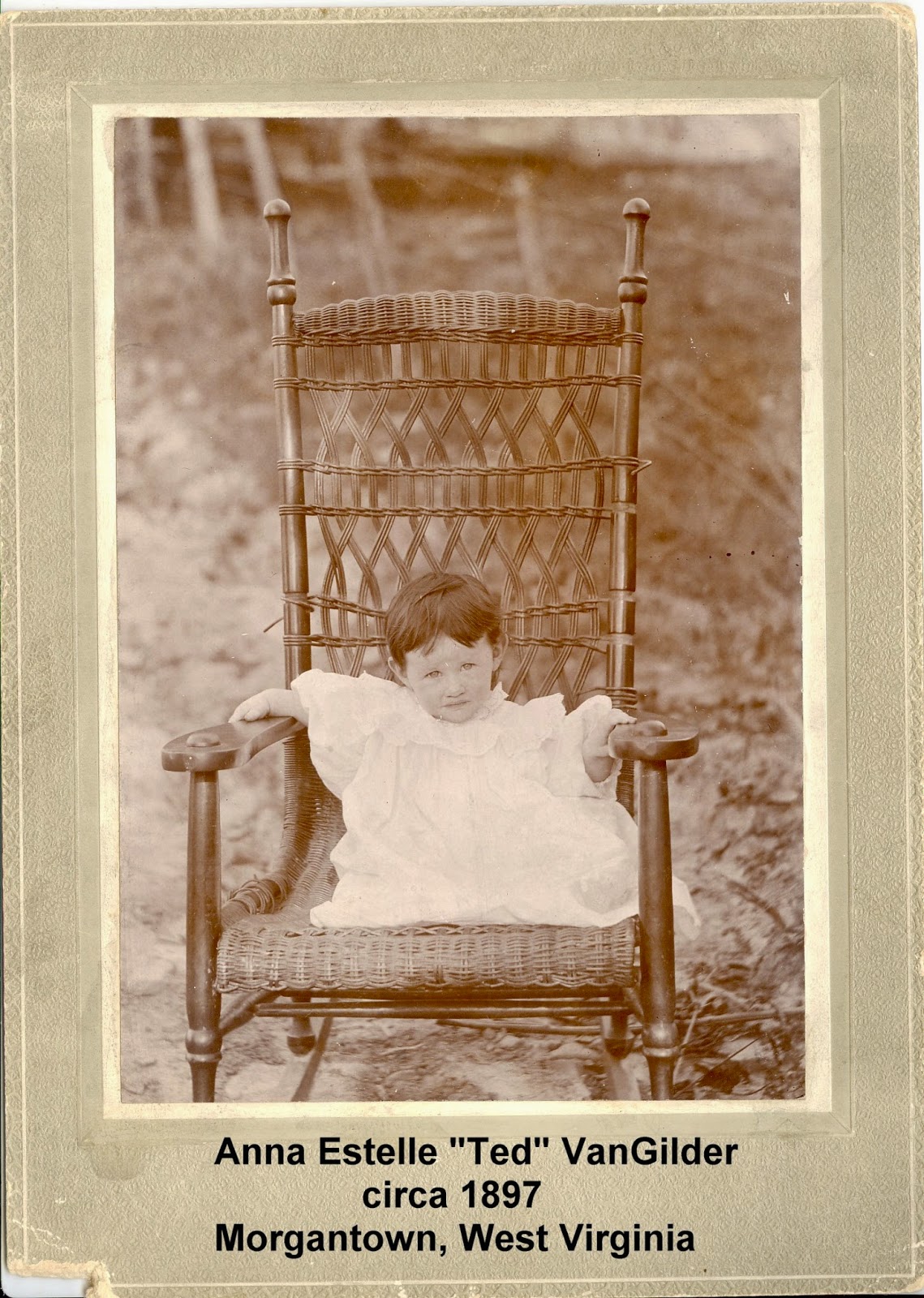 Now how cute is that little face!!!  Anna Estelle was born on April 8, 1896 in Morgantown, Monongalia County, West Virginia.  She was the second child of George Ethelbert VanGilder and Jessica Poole and joined an older sister, Mary Louise.  Two other daughters were born into this family; my paternal grandmother, Sarah Margaret and Jessica Virginia.

On May 24, 1904, George Vangilder died and to make ends meet, Jessie opened a boarding house in their home--housing for West Virginia University students. Managing boarding houses and cooking became Jessie's life and her four daughters helped with the work when not in school.  Difficult lessons to learn for four young girls.

From research the VanGilder women relocated in 1911, to Woodlawn, Beaver County, Pennsylvania and Jessie was hired as a cook and boarding house manager for the steel workers in the newly formed J&L Steel Company's company town.  Anna Estelle would have been fifteen.  One of the boarders was a steel worker named Joseph Wallace who married Anna Estelle in 1912.

The Wallace's had two daughters, Catherine Wallace, known as Kae, born on March 8, 1913 in Aliquippa, Beaver County, Pennsylvania and Sarah Edna Wallace born February 18, 1916 in Washington, Pennsylvania.  The marriage was stormy and the Wallace's divorced by 1920.

Anna Estelle married second, Joseph Schenk.  I have not been able to locate information regarding this marriage or where they lived.  A complete brick wall for now. 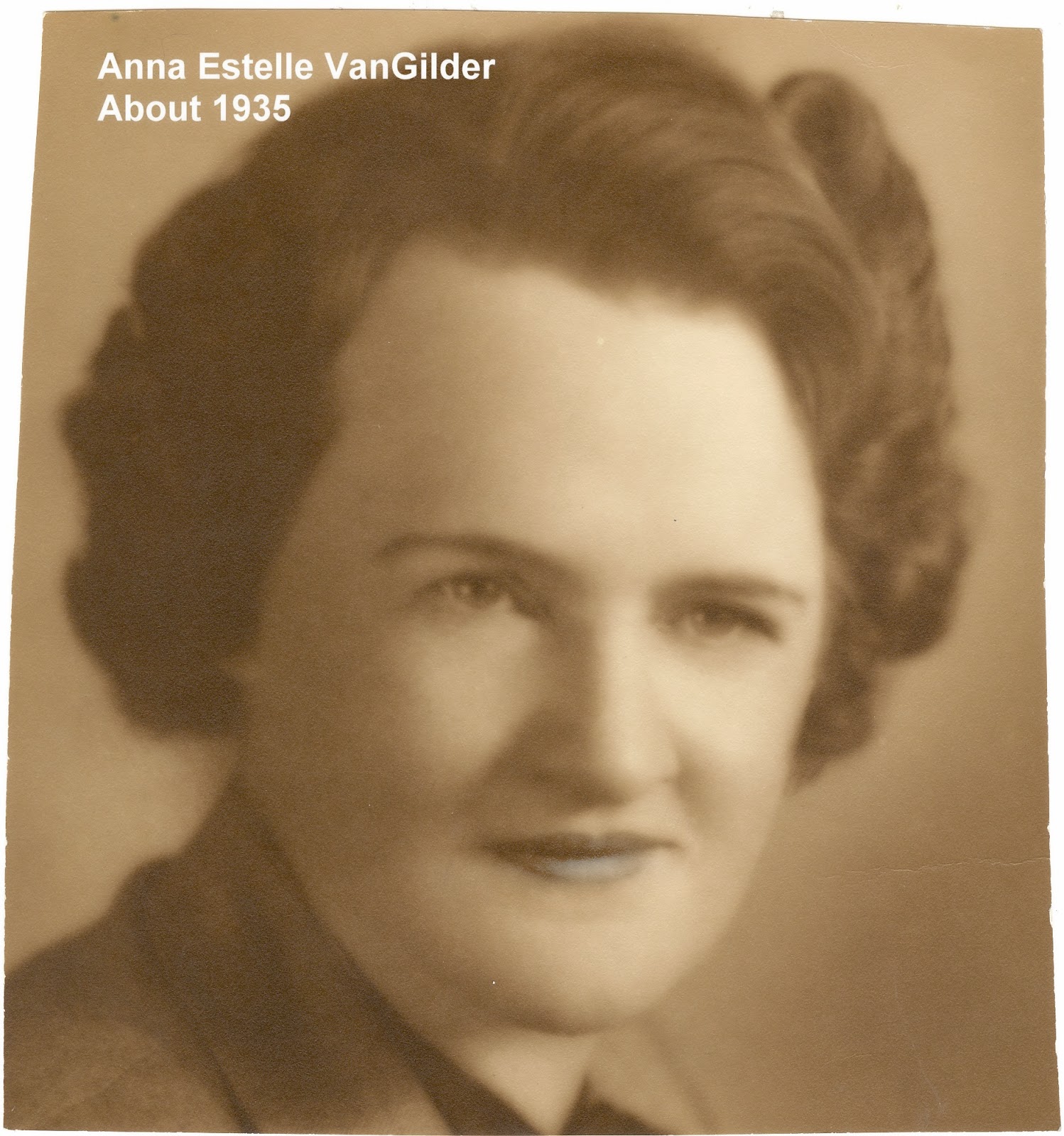 Anna Estelle married third, Maurice Jacob Tyman, a Russian immigrant from Odessa.  I was able to locate them on the 1930 California Federal Census living in the city of Los Angeles.  Could not find them on the 1940 Federal Census, although there is a Maurice Tyman enumerated in Philadelphia, PA with his mother and several siblings.  "Our" Maurice--I don't know ;-)

When Cousin Kae and I chatted years ago, she made mention that she was living with my grandparents, her aunt and uncle, in Pittsburgh during her teen years.  I have no idea where her sister was living and cannot find any evidence of her in the census reports.  It almost appears that Grand Aunt Estelle left her kids off with relations, while she lived her life....I know, rather harsh of me....

So there you have it....or had it....until today when I let my fingers do the walking in ancestry and what should pop up but...... 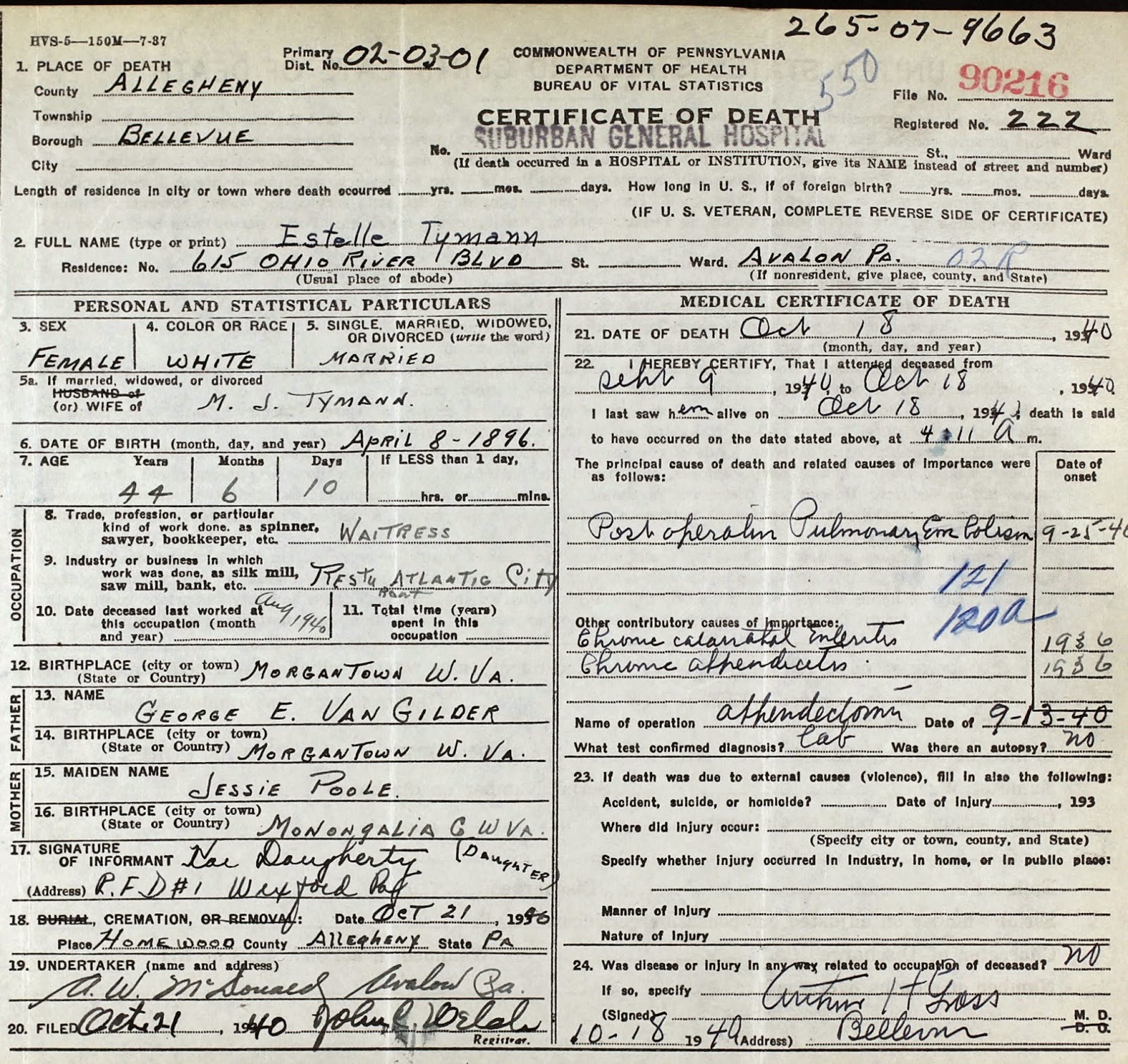 Although Estelle's married name is spelled Tymann
on the death certificate, records online show it to be Tyman

WOOT WOOT!!!!  Brick wall smashed.....and one of my OMG/OMB moments was to see the address as her residence.....615 Ohio River Blvd. Avalon, Pennsylvania....and guess whose address that was.....my paternal grandparents and Estelle's sister.....Sarah Margaret VanGilder Hughes and George Henry Hughes (aka Grams and Pop Pop).

I WOULD LOVE TO HEAR FROM YOU. Comments are welcome; however, if they are inappropriate, they will not be published.    PLEASE post your e-mail in the comment section if you would like to network about a particular surname or topic. I will capture it for my use only and not include it when I publish your comment.