Smile for the Camera, 18th Edition--Travel 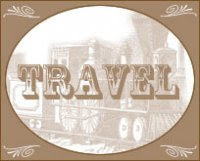 The word prompt for the 18th Edition of Smile For The Camera is "Travel." Planes, trains and automobiles. Horses, mules, carts, and wagons. Bikes or on foot. Show us your family and how they traveled. This is going to be a good one, I feel it in my luggage. Admission is free with every photograph! Thank you to footnote MAVEN over at Shades of the Departed for hosting.


What a “buggy!” There are numerous notes throughout my maternal grandmother’s photo albums and notes that refer to a car as a “buggy” or "the machine." I know next to nothing about cars, so I can’t identify the make and model of this one, however the folks standing in front of it include my mother, her parents, her aunt and her grandmother. 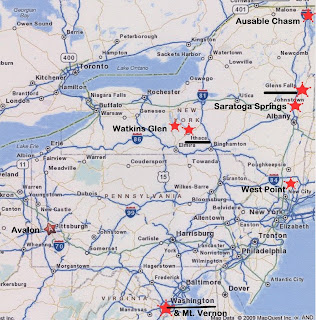 This was an extensive family motor trip traveling from Avalon, Pennsylvania to Washington D.C. and Mt. Vernon; then into New York during August 1928. My mother was 6 ½ years old. From the photos and captions the itinerary for this trip covered Washington, DC., and Mt. Vernon, and then up the Hudson River through the Adirondack Mountains visiting West Point, Saratoga Springs, Glens Falls and the Ausable Chasm near Plattsburg. Then into the Finger Lake area—Ithaca and Watkins Glen, before returning to Avalon. The West Point portion of the Hudson River adventure was on the Old Storm King Highway. 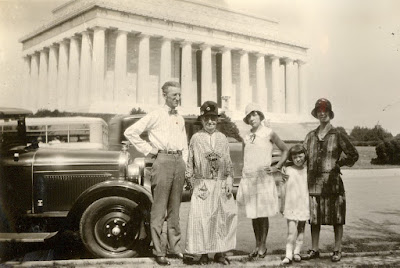 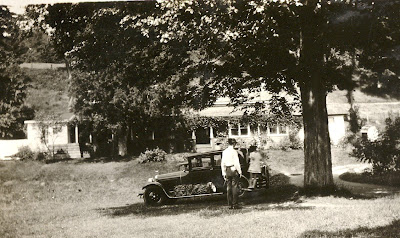 Stopping for lunch outside Mt. Vernon 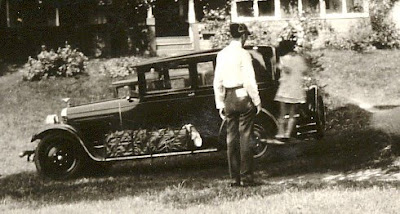 The car belonged to my mother’s Uncle Walter. Her father and my grandfather, Charles Edward Stark, never owned a car.

Travelers on this family holiday were: