Chow Time on the River--A Transcription

Transcription of the interview article with Jessie VanGilder on board the steamboat Carbon. My apologies for adding some additional history where I thought it appropriate.
CHOW TIME ON THE RIVER 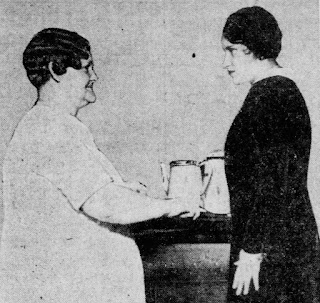 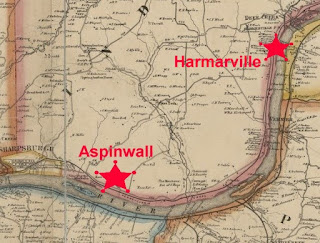 From an old map; however, it gives an idea of the river trip covered in the story.  According to google maps this would be a ten mile plus journey one way.  From the article, it reads to me, that the newspaper writer boarded the Carbon in Aspinwall in early afternoon and was on board ship for afternoon snack and dinner on the return trip.
Also on Flipside
Mrs. Van Sewardess on Steamboats