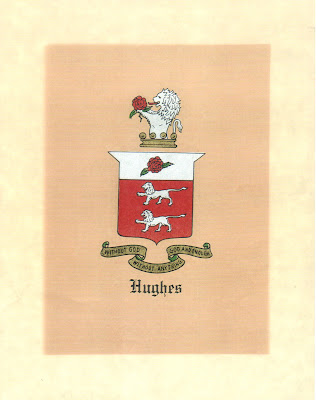 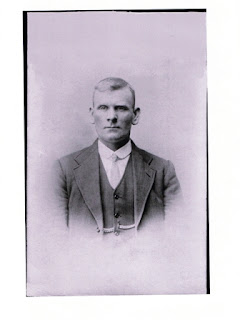 7. Thomas H. Hughes, a twin, was born in 1886 in West Hartlepool, Durham County, England and died after 1965. I believe he married Gertrude Hunter. Apparently when my paternal grandparents (George Henry and Sarah VanGilder Hughes) visited Hartlepool in 1965, the only Hughes in the telephone directory was Thomas. George talked with his Uncle Thomas by phone and Thomas neglected to tell the other Hughes family members still in Hartlepool that their American relation was in town. 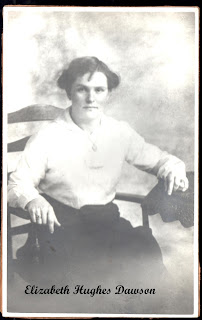