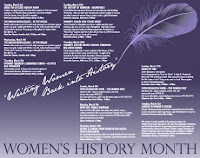 March 3 — Do you have marriage records for your grandparents or great-grandparents? Write a post about where they were married and when. Any family stories about the wedding day? Post a photo too if you have one.. Thank you to Lisa over at The Accidental Genealogist for supplying a month's worth of prompts celebrating Women's History Month. 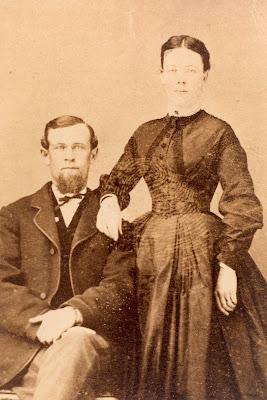 Alfred Frederick and Lucinda Orr Frederick
carte d'visite
I have decided to feature my maternal great grandparents marriage records for this blog. I noticed that I was deficient in scanning many of their records two weeks ago while participating in the 2010 Winter GeneaBloggers Olympics. In fact, their marriage records were two items that I scanned and added to the external hard drive. 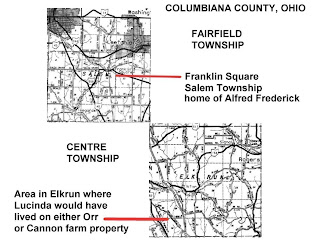 The Marriage Record was obtained by me through the Columbiana County, Ohio records office. The Marriage License was kindly sent to me by another Frederick descendant who had it among her family records.